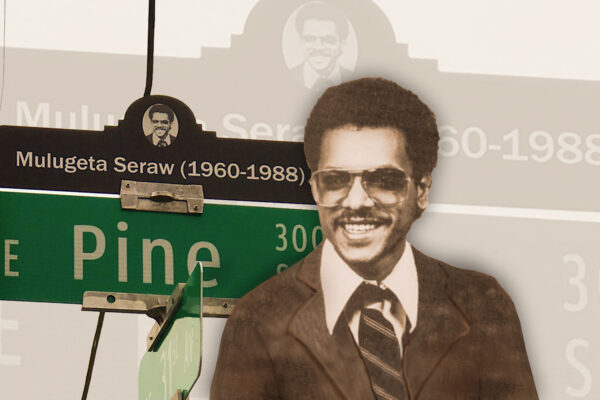 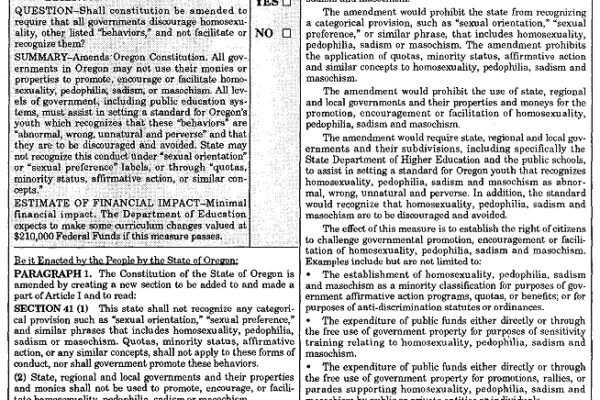 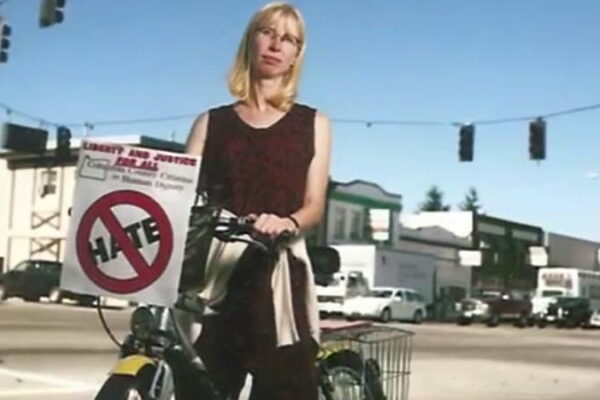 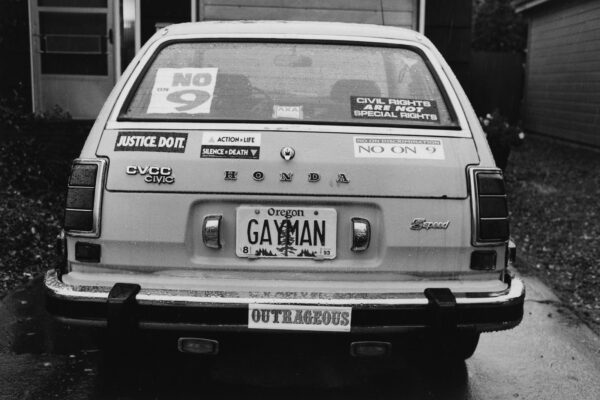 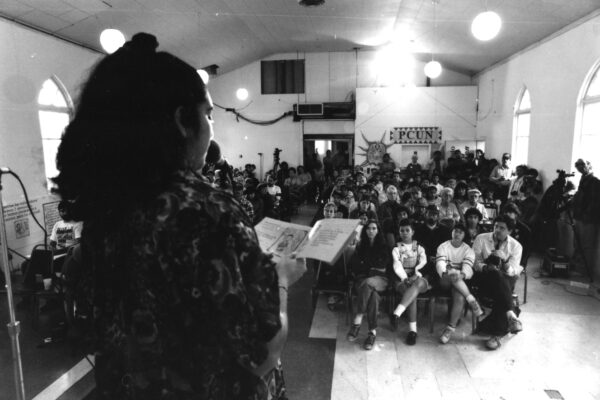 Oregon’s farmworkers’ union takes a courageous stand for LGBTQ Oregonians, setting in motion one of the most durable legacies of Ballot Measure 9.
Read More 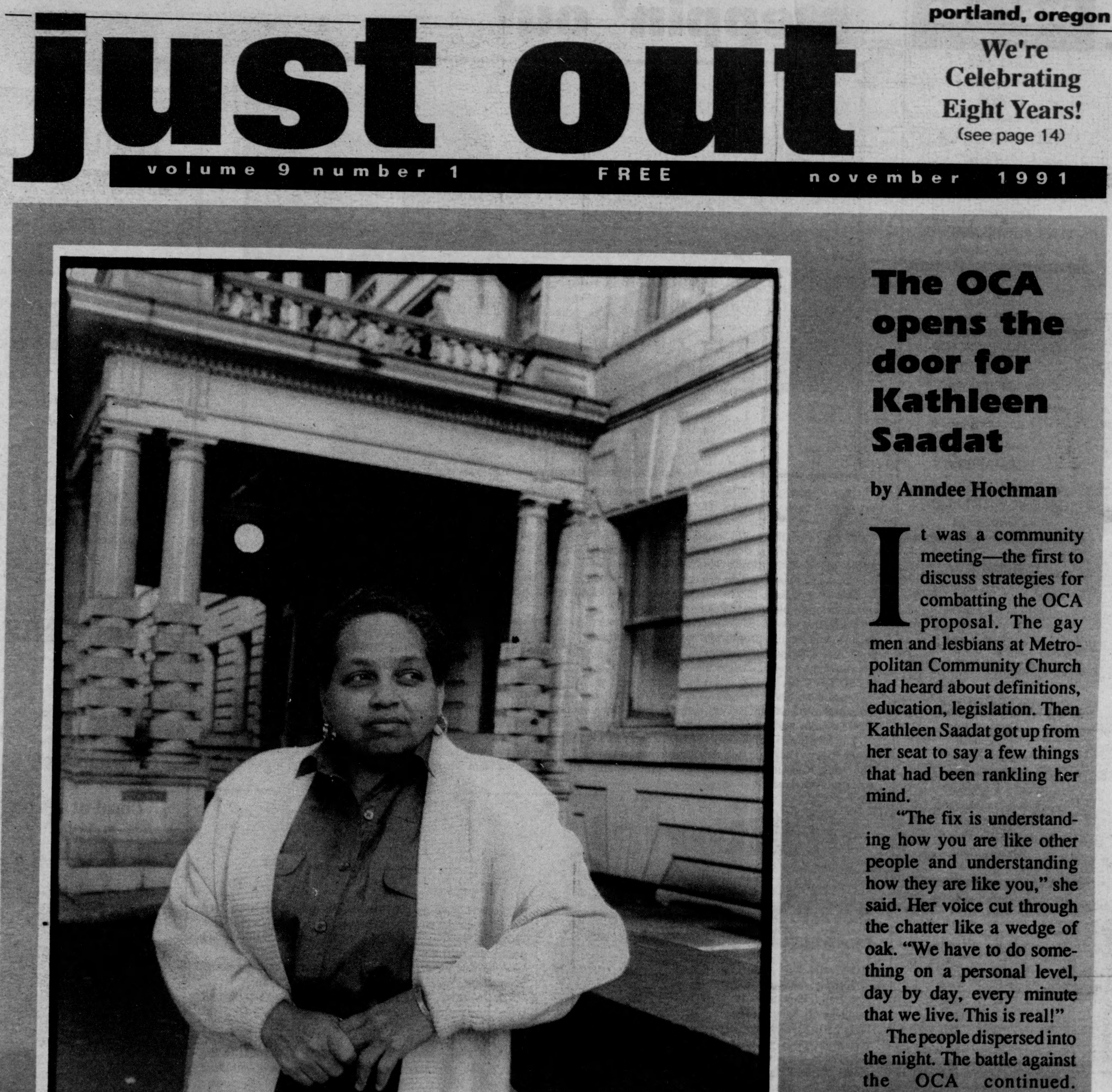 6: African Americans Voting No on 9

Kathleen Saadat’s coming out on the cover of Just Out changes the dynamics of campaign.
Read More 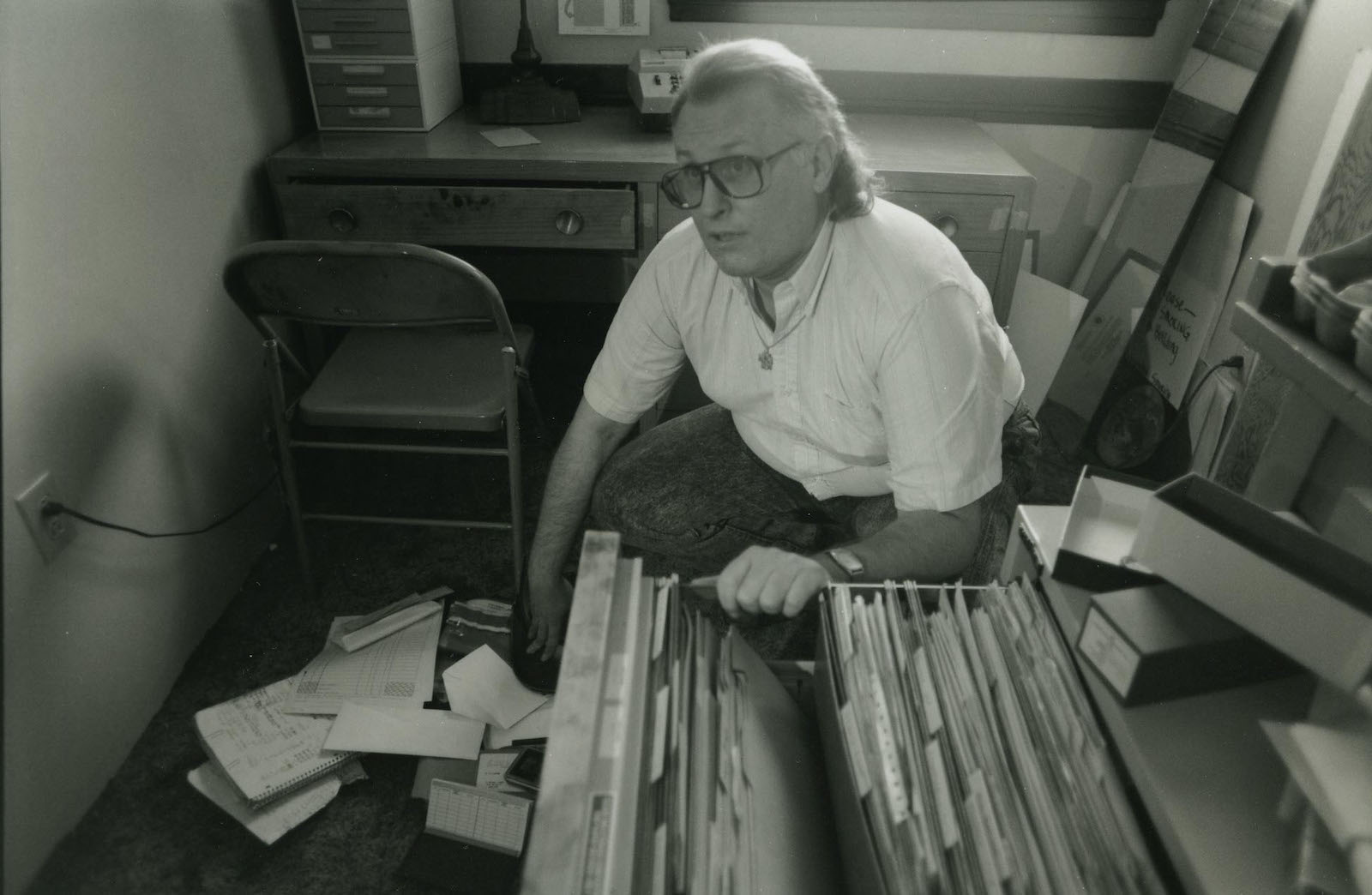 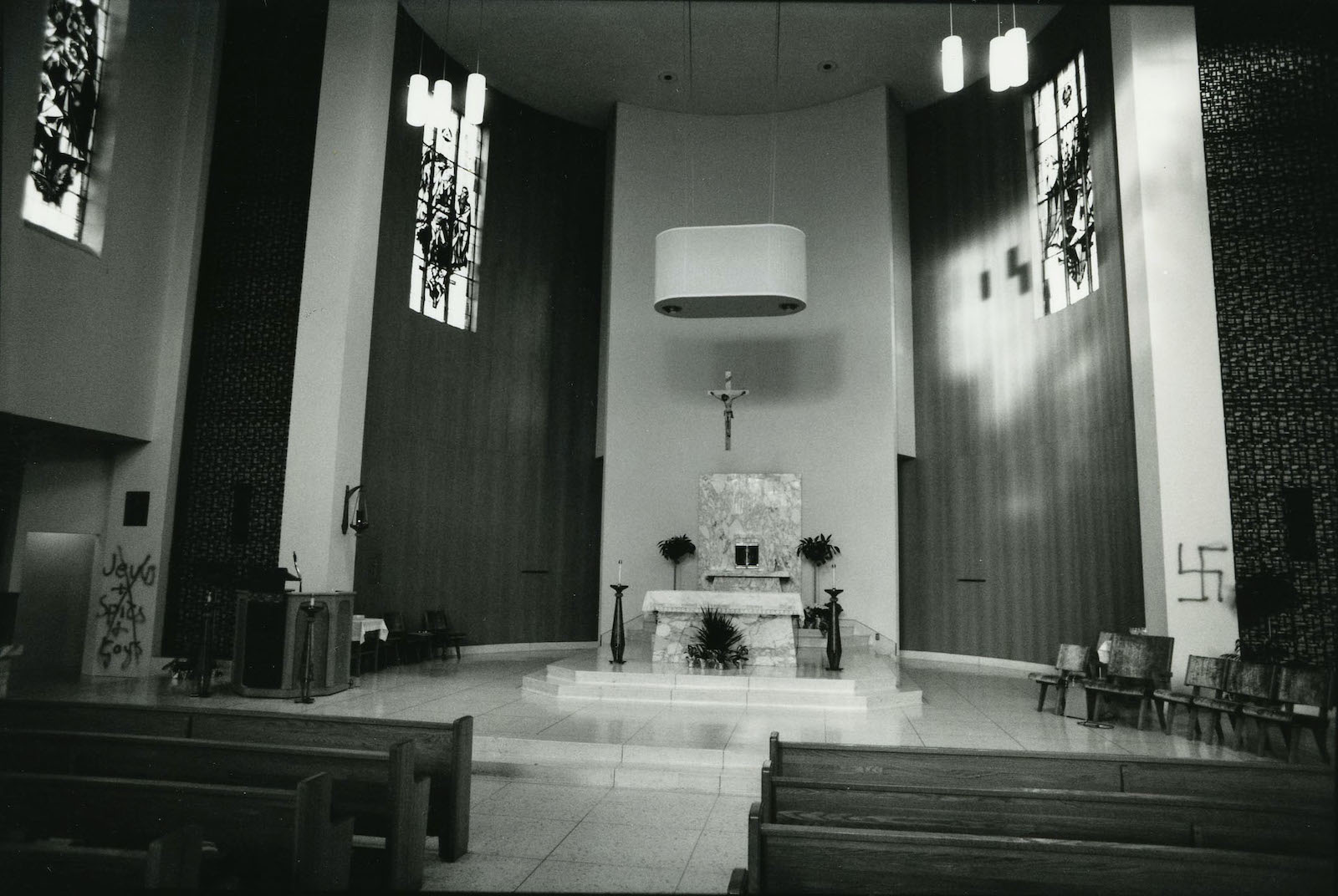 An attack on a Hillsboro church exposes Oregon’s KKK past.
Read More

Culminating a campaign of racist and homophobic violence, two are killed in a firebombing.
Read More 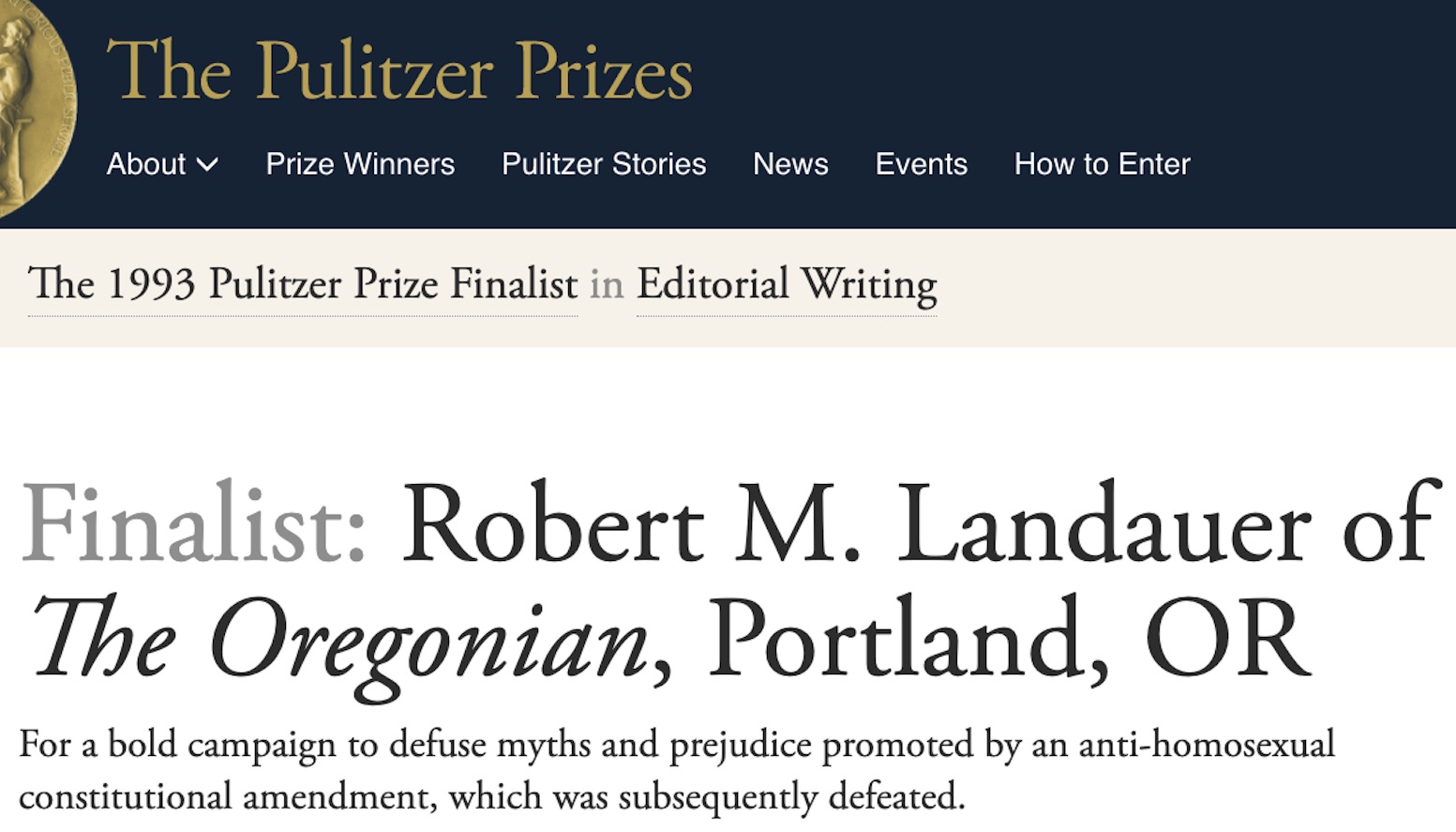 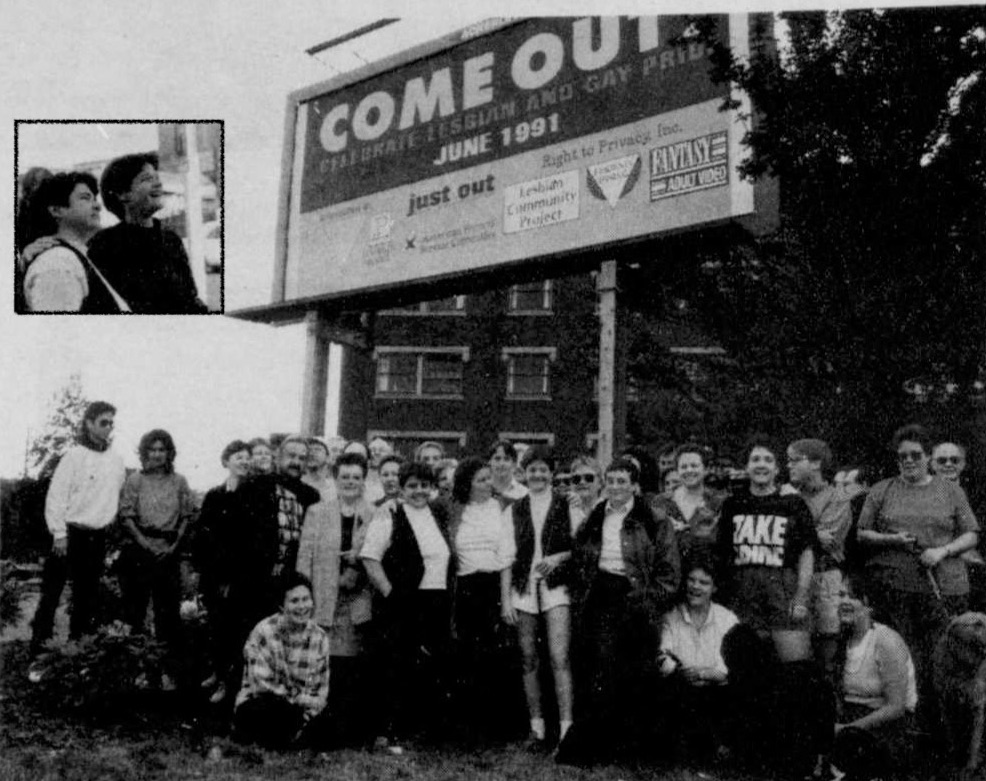 The LGBTQ monthly serves as a critical source of community connection and information.
Read More 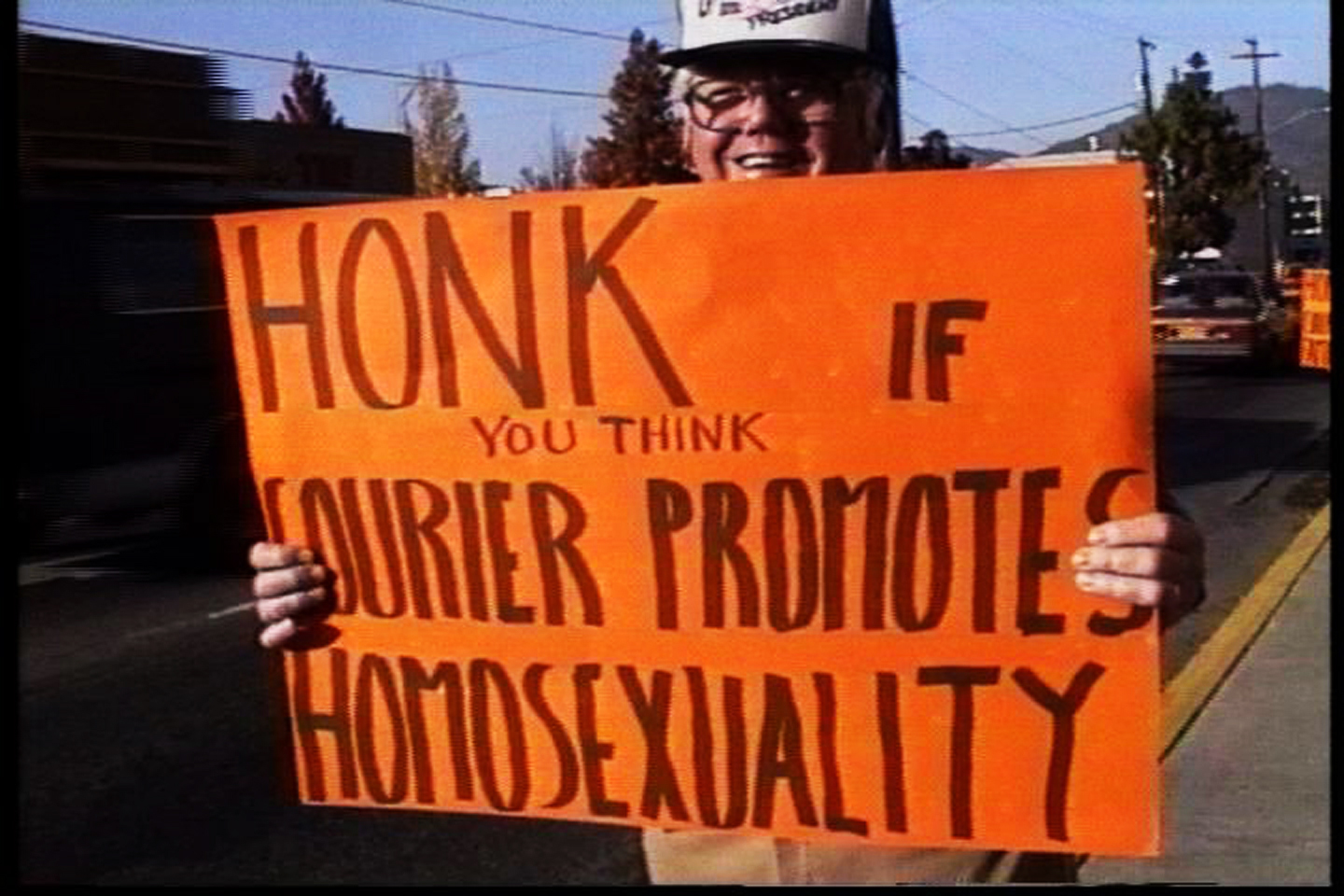 The Southern Oregon paper draws death threats and public protests over its coverage of the campaign.
Read More 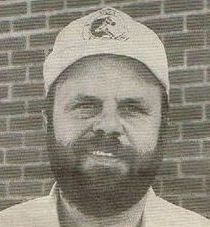 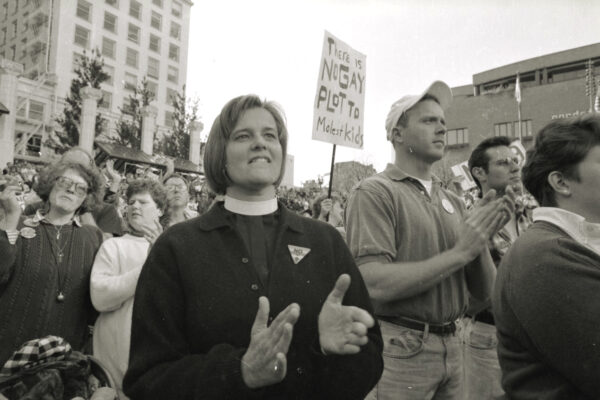 14: People of Faith Against Bigotry

LGBTQ people of faith and their allies help a range of denominations to take “whatever step was right for them, towards opposing discrimination and supporting equality.”
Read More 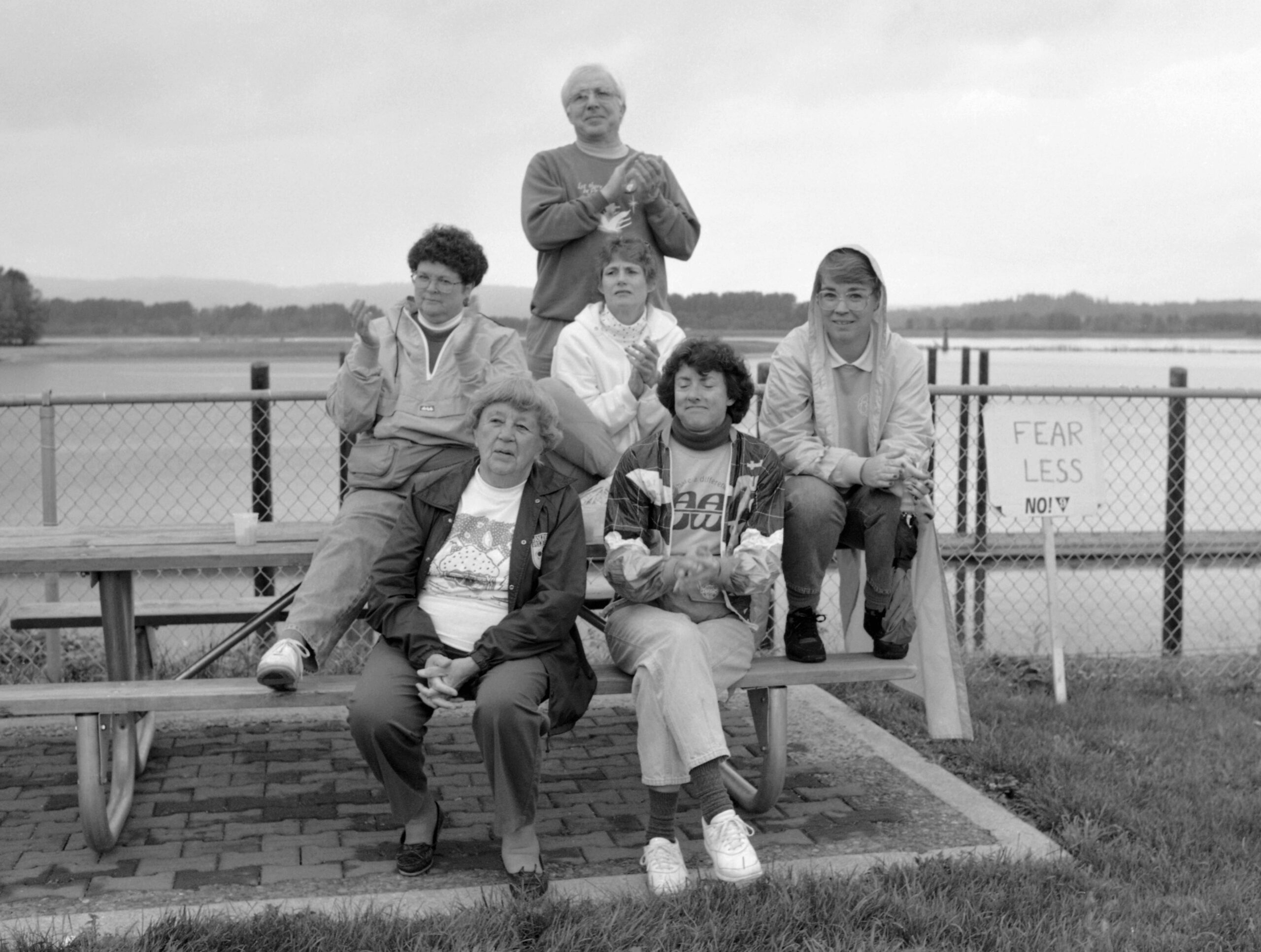 Rural activists all over the state refuse to abandon their communities to bigotry and find innovative ways to break isolation.
Read More 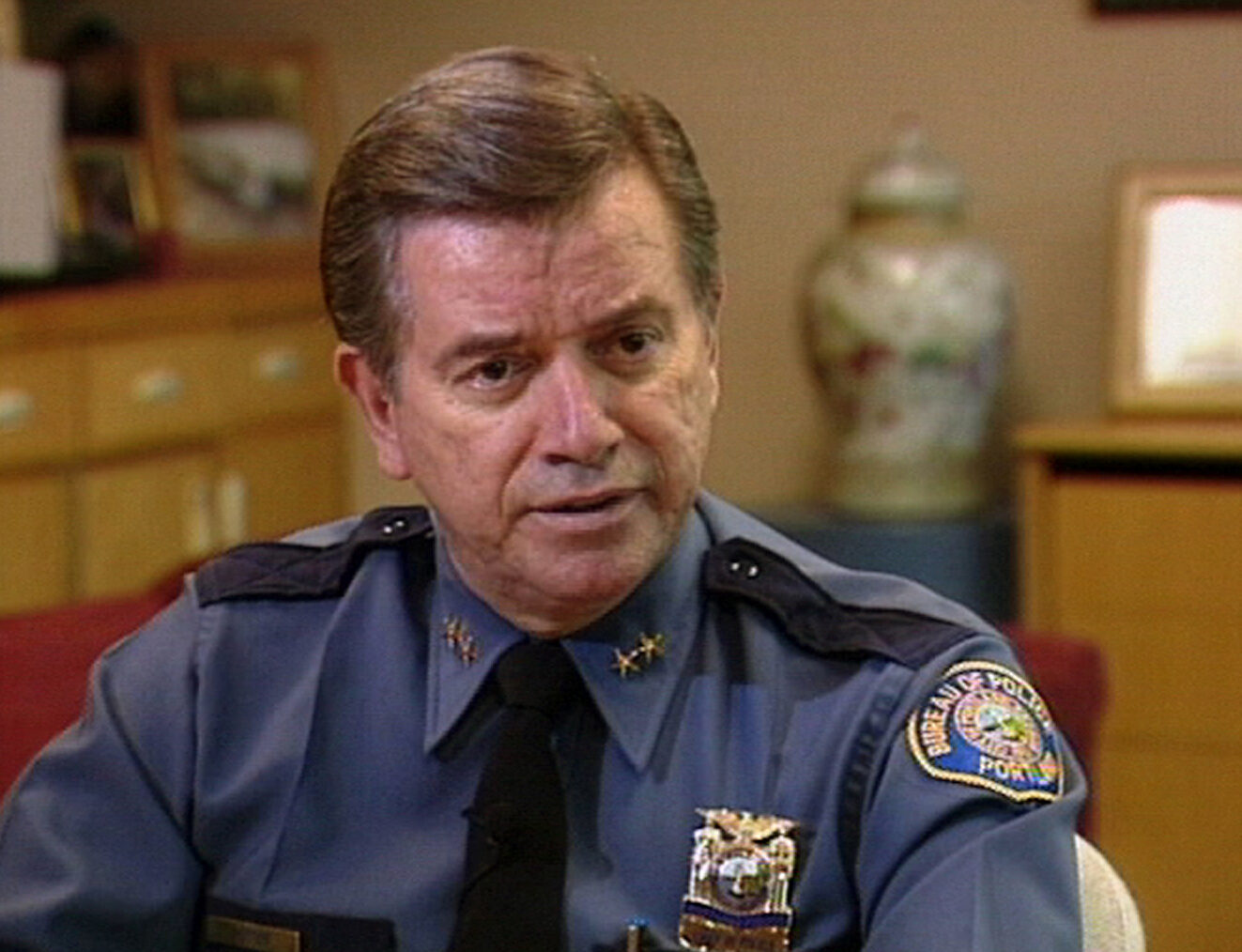 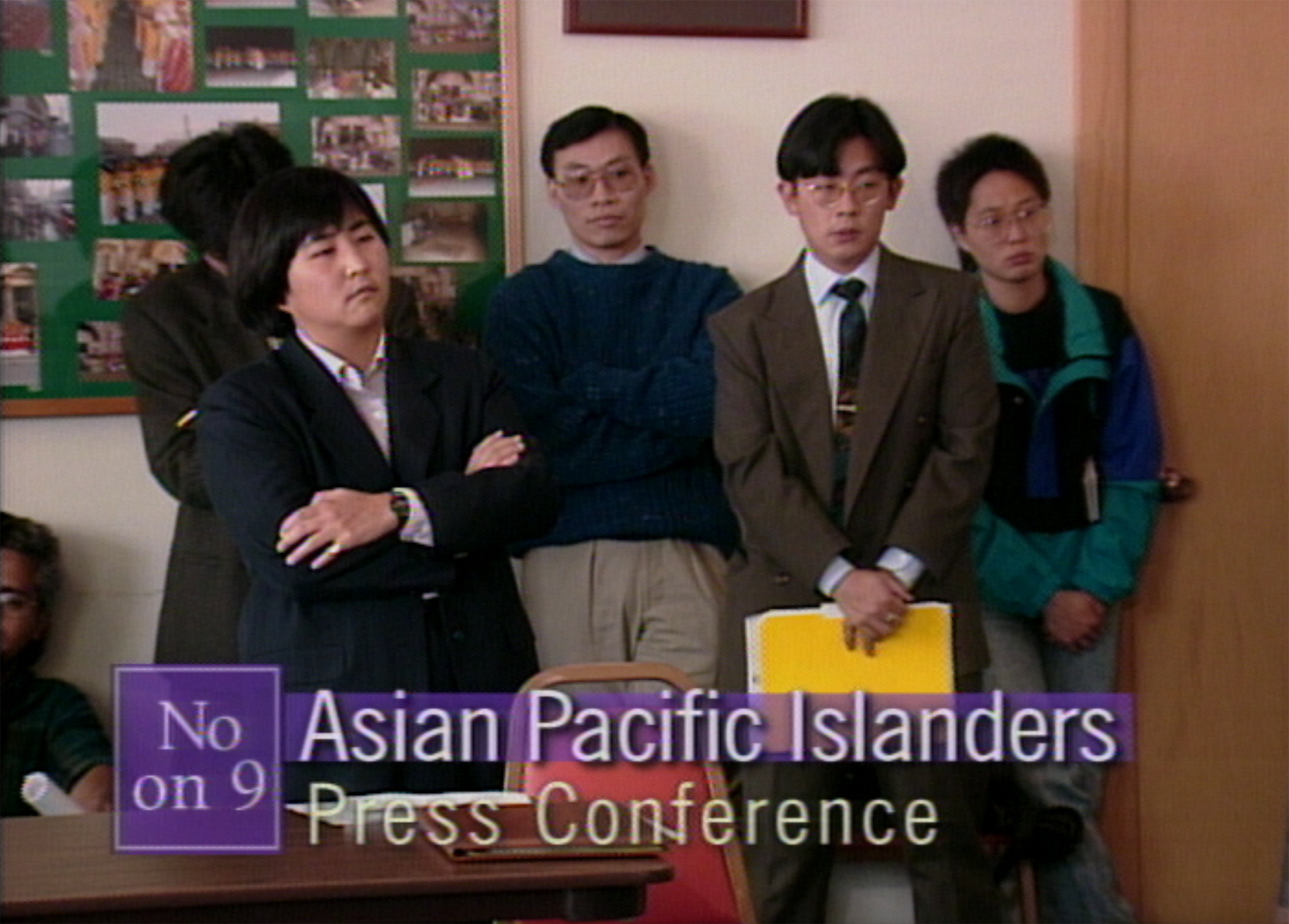 Leaders from a range of Asian American communities come together to stand up for LGBTQ civil rights.
Read More 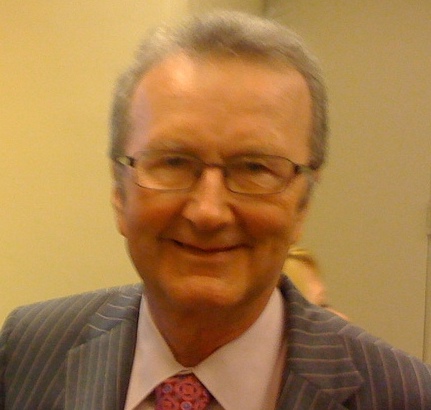 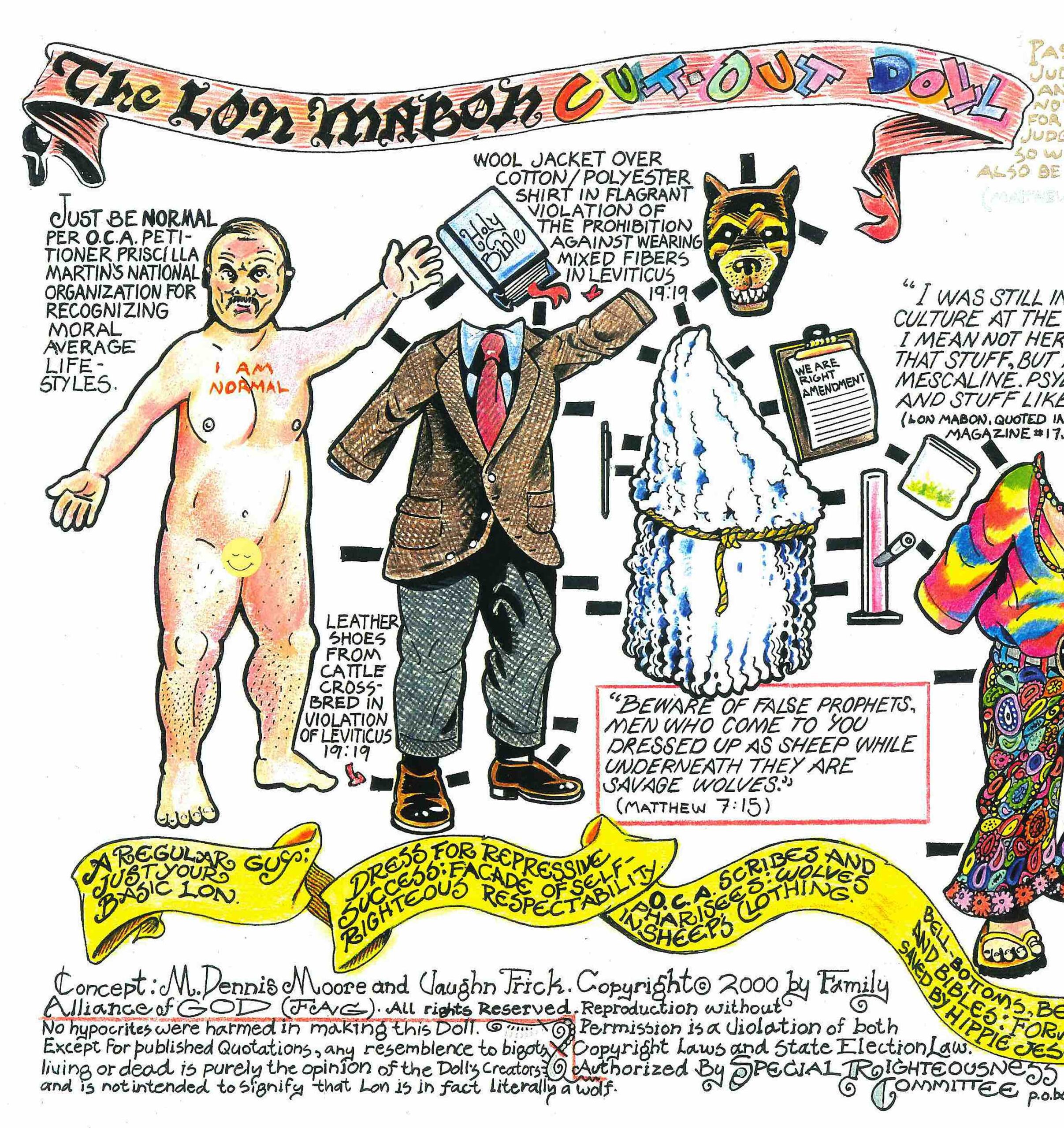 Satirists & performers providing a break from the deadly seriousness of Measure 9.
Read More 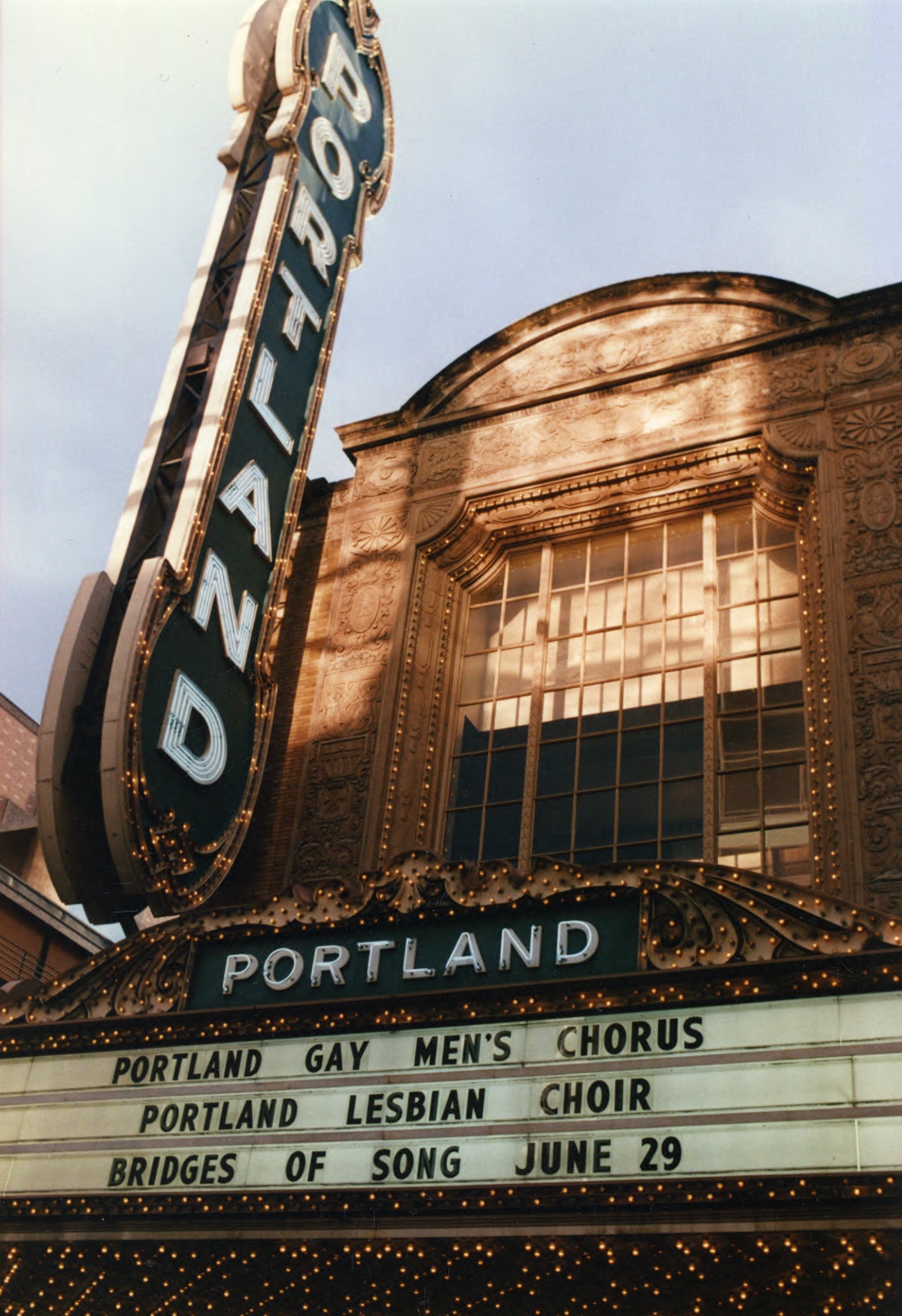 20: Singing for Our Lives 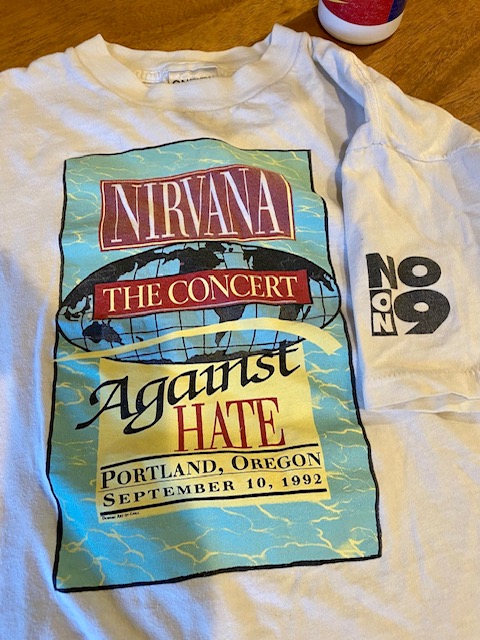 Bringing national celebrity and media attention to No on 9.
Read More 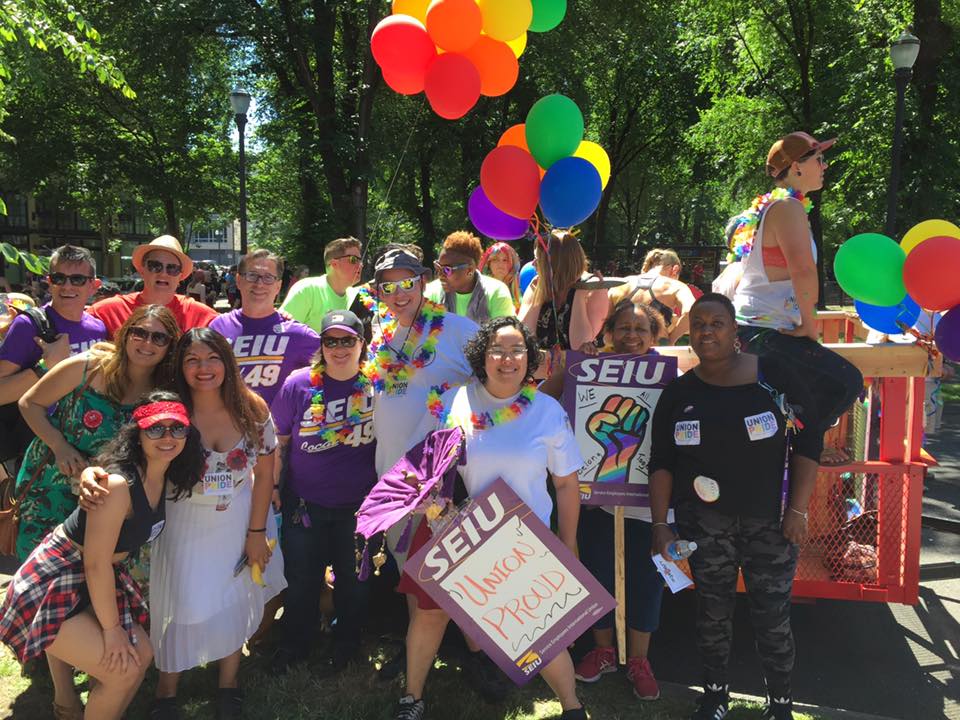 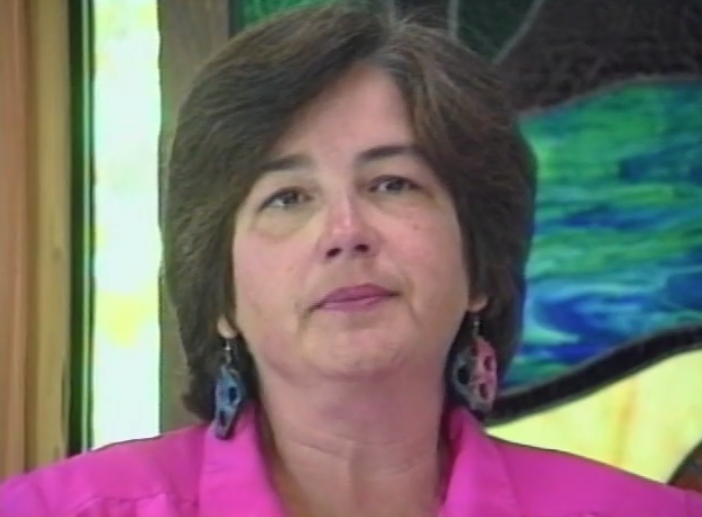 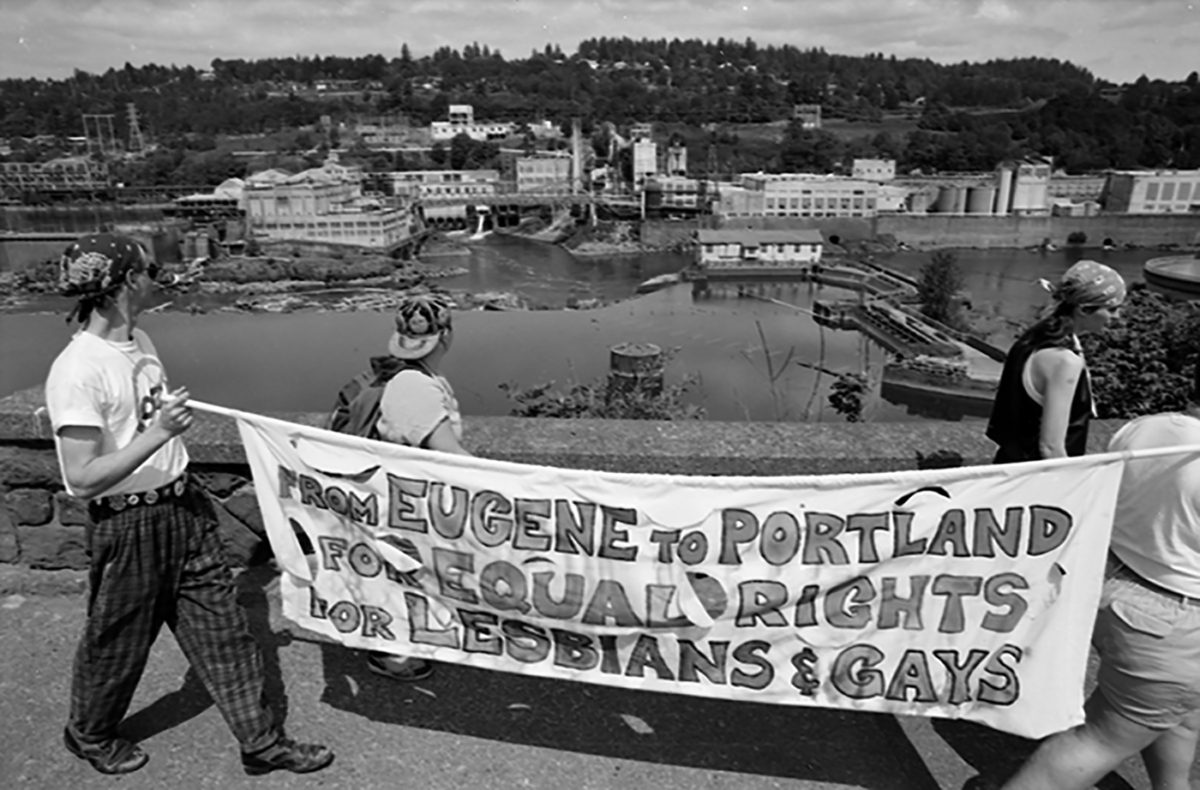 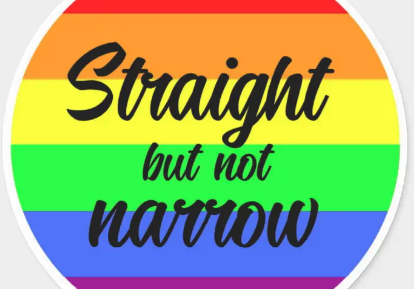 25: Straight But Not Narrow 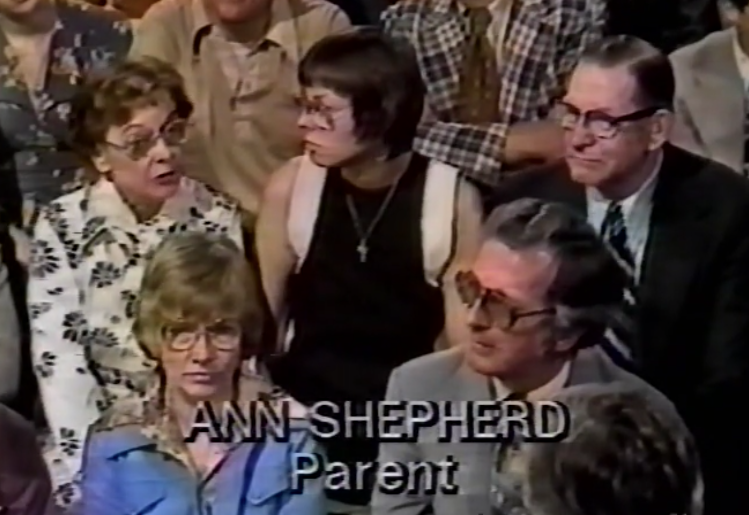 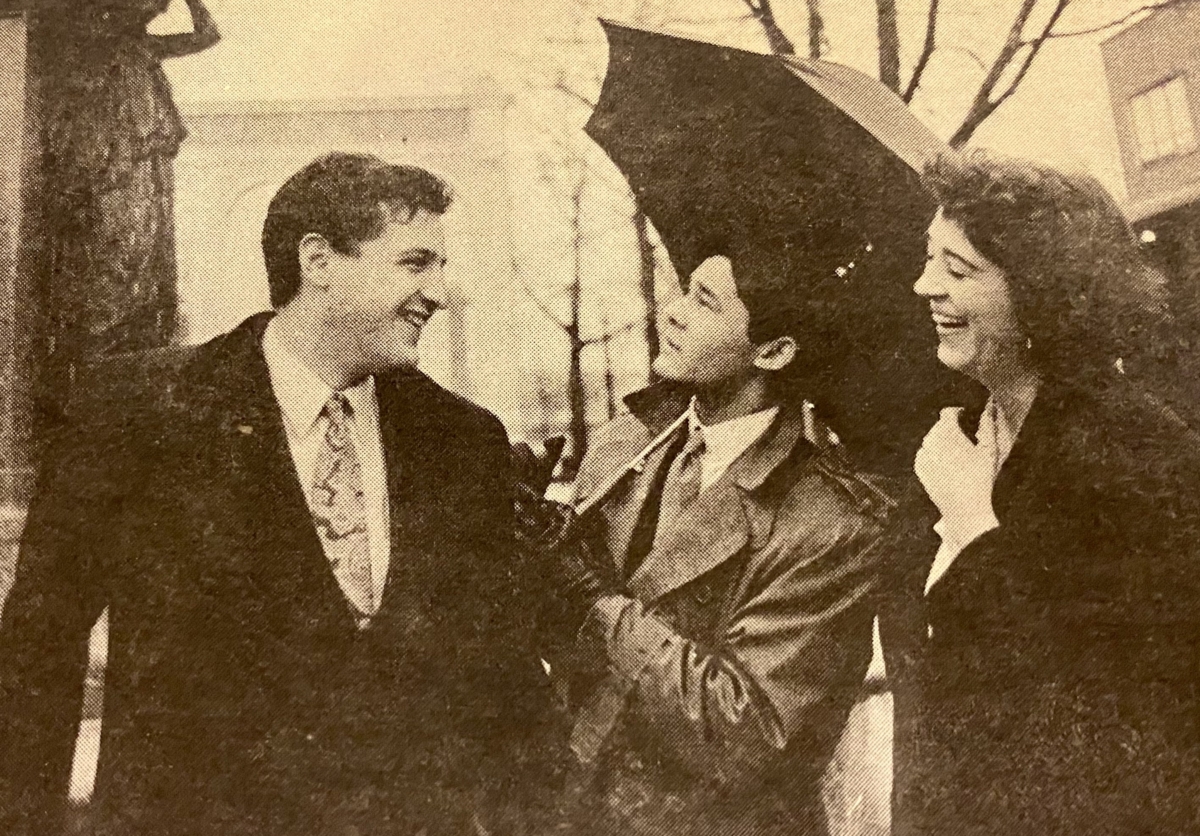 The business community evolves from hesitant to strongly supportive in part thanks to Measure 9.
Read More 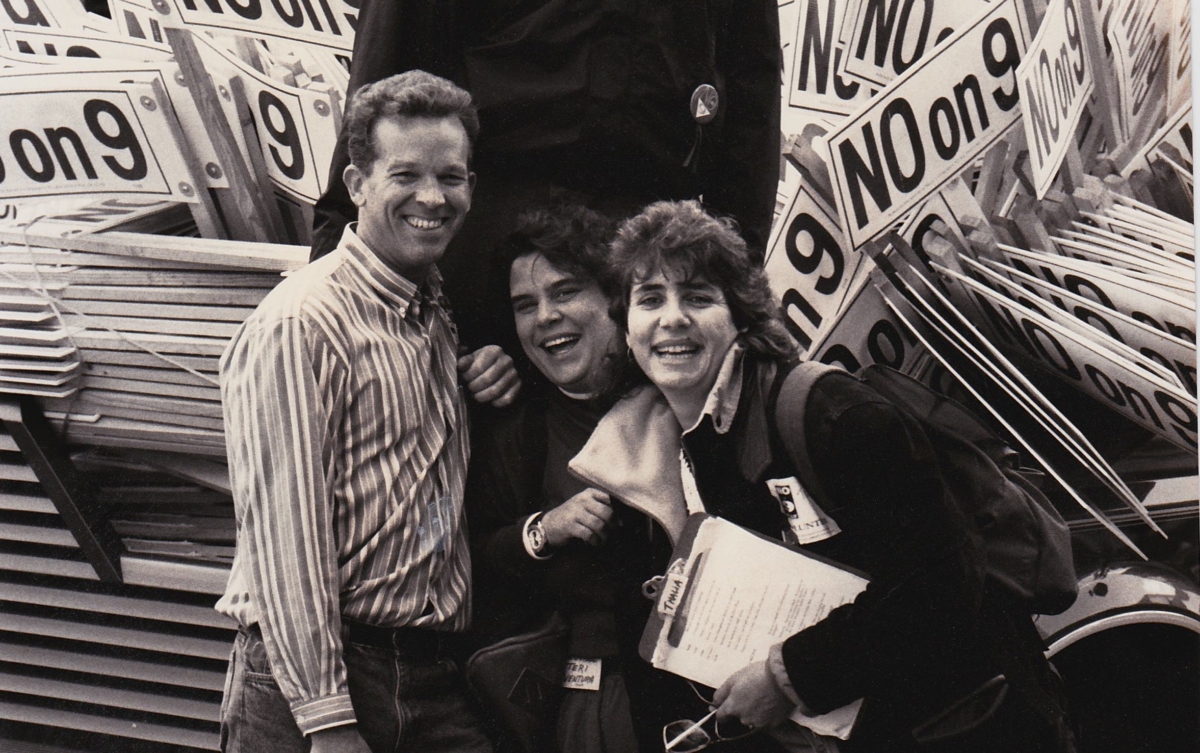 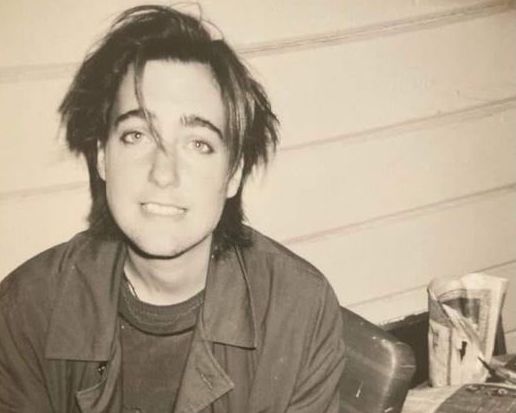 29: The Lawsuit That Shuts Down the OCA 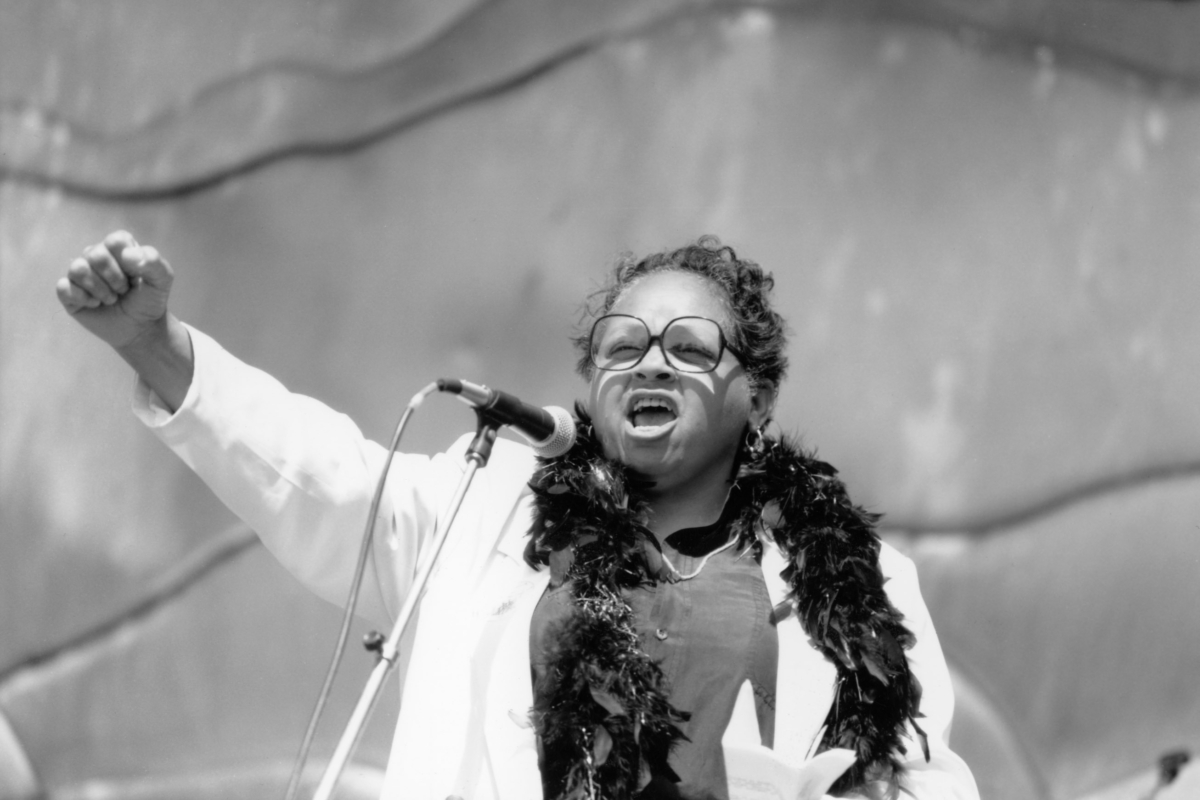 30: Many Voices, One Message